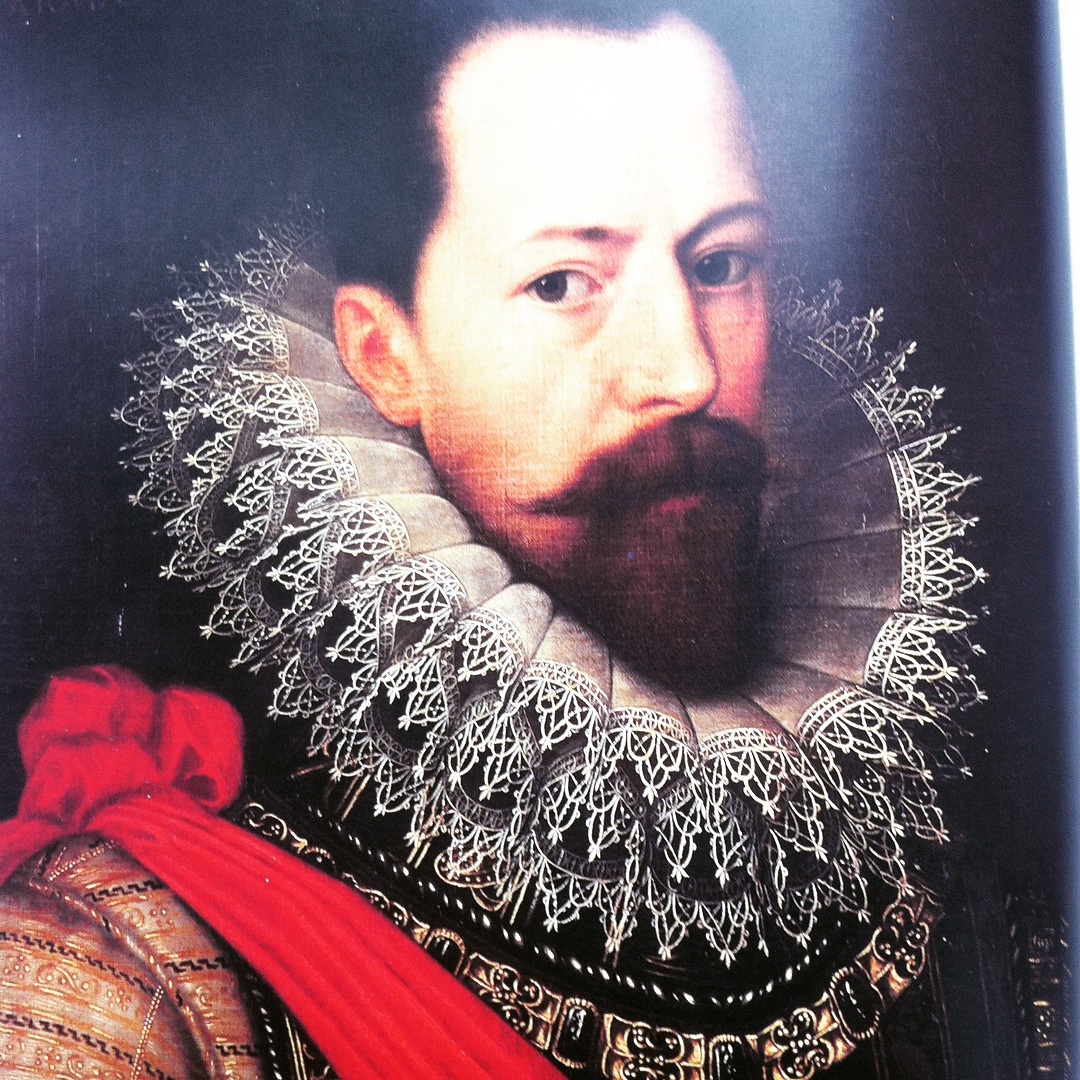 “They wore their mills and their lands on their shoulders…”

Of all the manifestations of inventive genius, it was lace alone that was able to rise to the rank of grand industry that mobilized thousands of workers and merchants, arousing rivalry between nations, attracting the attention of economists and ministers, even disrupting the balance of state finance in certain countries, and contributing to the wealth of some entrepreneurs and the ruin of others who, thirsting for luxury “wore their mills and their lands on their shoulders.” Adulated, criticized, copied, faked, bartered, torn apart by war, resuscitated by peace, lace has survived for three centuries with fragile confidence whose secret is known to it alone.

The Queen ist wearing a cutwork ruff and cuffs, on which appear her initials and those of her husband, Henry IV.